2015-2019 From Intern to Operations Manager at the Angaelica Film Festival. Worked in a variety of capacities for the festival, as well as an assistant to the festival director. 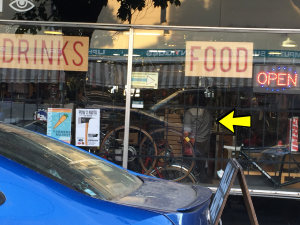 2016-2017 Intern for  Karga 7 Pictures as a researcher for three episodes of the MSNBC Originals Collection, “In Other News.” 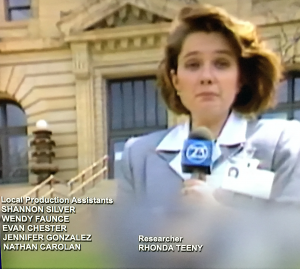 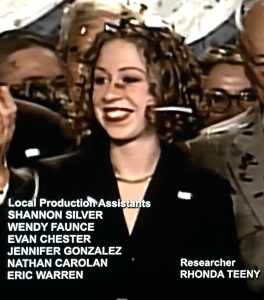 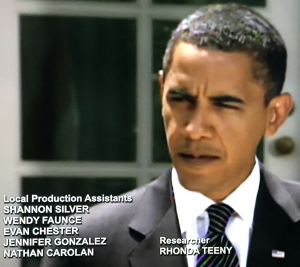 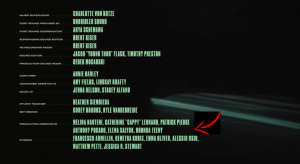 2016 Production Assistant for the film Doll.  Moved heavy gym equipment, assisted the art department, delivered water to the crew/talent, and lit the cake for the makeup artist because it was her birthday! 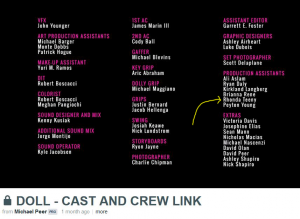